Universe is musical. Nights are calm and beautiful with music pouring in the silence where the silence is silent with notes of music playing around as if they are hugging. As the sun sets and the moon arrives shining bright radiating poetry. The universe is musical with stardust pouring from heaven when the bird coos early in the morning on a winter when the sun is about to rise. The trees sing songs of a home in a whisper which you listen when the heart and the mind are not separate but one in a moment. The wind speaks to me while it kisses the folds of my hair, making love to my eyes making them close with the anticipation of beautiful dreams in reality. The universe is musical when the music of the heart syncs with the musical silence of my room where the dream catcher reminds me of discovery of the music of the heart which was all within me. Universe is a personal concept making love with life in the silence of music where the silence silences. 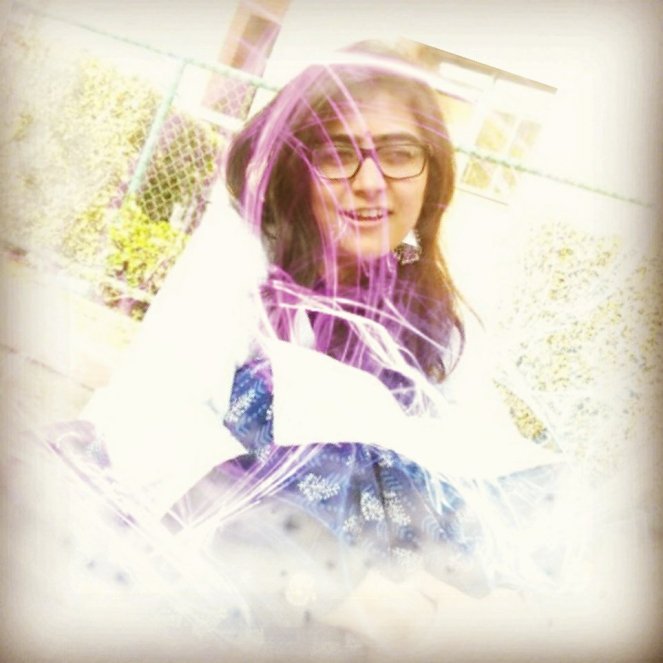 Sing because life is all about feeling the notes of love floating. :’)

There she was, sitting by the window

Listening to the fairy tales her mother told her.

She would watch the birds and become one of them.

There she was, listening to Harry Potter and pictured herself as Ginny falling for Harry at the age of 12.

There she was, watching Disney princess movies

She thought of herself as the princess.

Her dad made her the princess in real life.

There she was, being Hermoine in her 12th. She became one for real.

There she was, being Mitchie from Camp Rock in her graduation. She became one. “This is me” became her favorite song.

There she was, falling for a guy and getting her heart broken. She turned to Geet from Jab We Met.

She is her own favorite person. A broken heart makes her smile even more.

There she was, growing up, becoming a woman,

She became a warrior princess instead. She fought her battles. Won some. Lost some. She remained the princess nonetheless.

She again fell in love and created a fairy tale.

She pictured her favorite love story with the guy she loved.

She sees the reality. Knows fairy tales don’t really exist. Yet she lives in one.

Her life has always been a fairy tale even when it was not.

She is a fairy tale.

She is her own fairy. She has a world of her own.

Who says fairy tales aren’t real? They are.

All she did was to dream one. 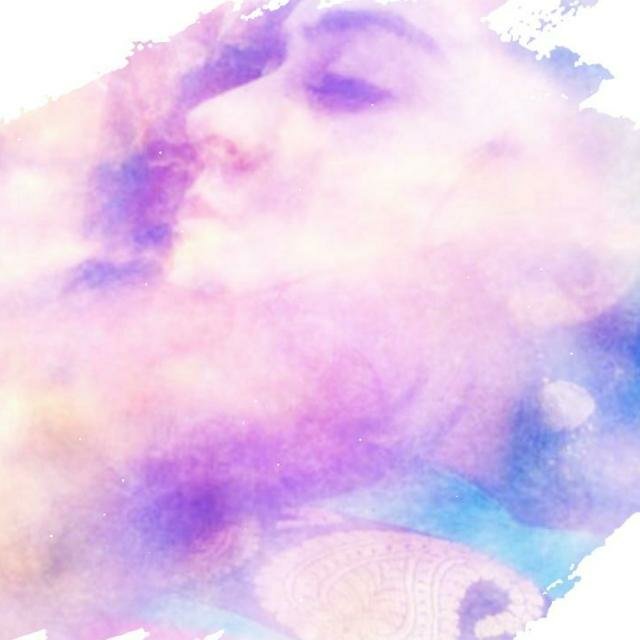 I woke up to chilly winds and beautiful sky. I was busy taking in the cold outside and got late for college and providing some more gratitude to the traffic jam, had a sassy moment with my professor. I ended up reaching to the class before my professor did while we both were stuck in the same jam. It was kinda cool.

And in the first break, abandoning my bag and other belongings in the classroom on 3rd floor, I went to the garden and it was drizzling, I removed my shoes and walked barefoot on wet grass making my feet feel chilly and then I called up my mom because I felt like talking to her about how romantic the weather is and she being a savage sassy mother shut me up with her wit and made me rethink the idea of Romance.

I bunked my last lecture to read about the city I love the most and sat on the wet grass in touch with the universe and nature. I didn’t feel cold because sometimes warmth of the words is enough and then I went to the lake on my way back home and ended up taking a 2 hour walk around the trees and the lake watching the sunset.

When you’re in love, you feel things differently and then for momentarily you just become love. All you radiate is love. That’s who I became today. 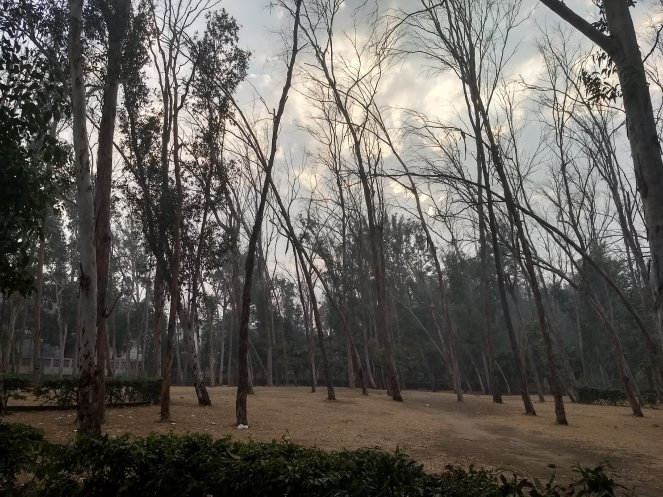